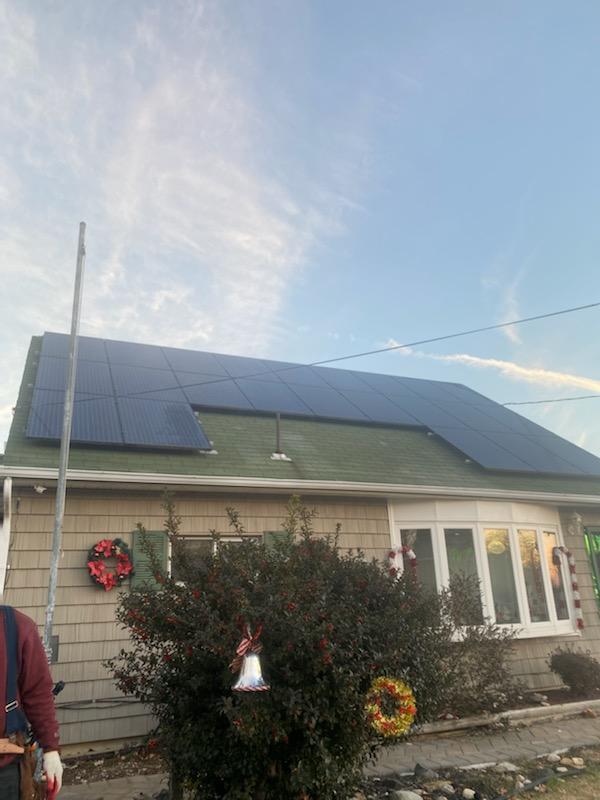 Solar Removal and Re Installation by Professionals

It’s no secret that solar panel removal and re installation is a very difficult and tedious process.

The company you choose has to have years of experience in dealing with:

Many types of Solar Panel Manufacturers

Here at GenSunSolar, we can perform all necessary functions with in one day so you are not with out energy for a long period of time

We are familiar with the

Best solar panels made or designed in America

For some homeowners, finding American made solar panels is a priority. While there are several fantastic solar makers headquartered in the US, finding panels that are truly made in America can be tricky.

Best solar panels manufactured in the US

Whether your heart is set on supporting American manufacturing, American-based companies, or both, there are options when it comes to solar panels.

What is a solar inverter?

Solar energy doesn’t provide electricity in a format that your table lamp could be powered by. Inverters change the power produced by your solar panels into something you can actually use.

Think of it as a currency exchange for your power. You might have a fistful of yen, but until you stop and exchange it for USD, you can’t pay for lunch stateside.

Your home is wired to conduct alternating current (AC) power. The electricity produced by solar panels is initially a direct current (DC). Inverters change the raw DC power into AC power so your lamp can use it to light up the room.

Inverters are incredibly important pieces of equipment in a rooftop solar system. There are three options available: string inverters, microinverters, and power optimizers. 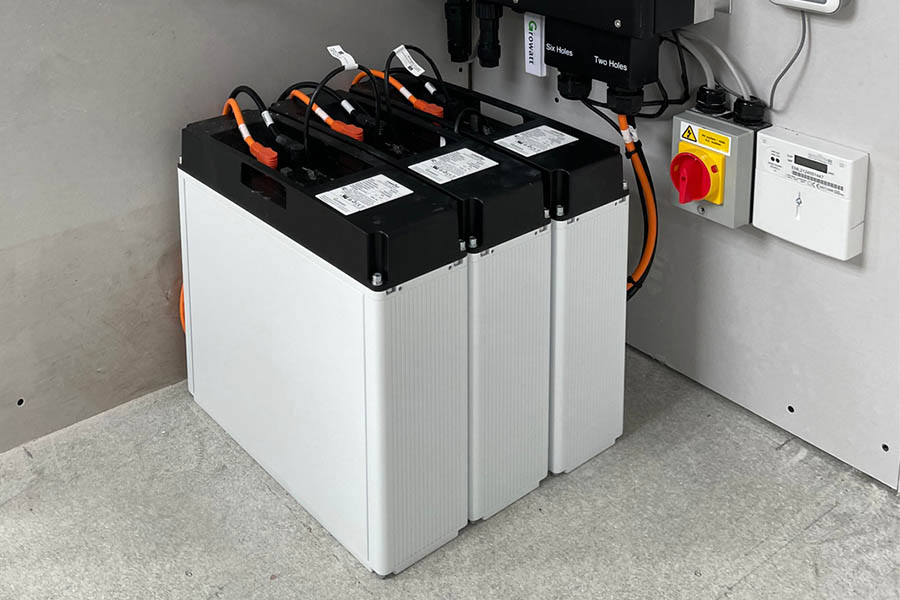 If you’ve heard a generator before, you know that they are horrifically noisy. In fact, generators can operate at up to 8.5 decibels, which ranks somewhere between a police whistle and lawn mower.

Not only is this annoying (for you and your neighbors), studies dating back to the 1960’s have tied noise pollution to:

Power outages can already be stressful situations, and generators can compound that stress. It’s no wonder, then, that generators are in violation of many HOA bylaws and city ordinances.

By contrast, home battery backup is completely silent. You wouldn’t be able to tell that your battery storage system was powering your home if you were standing right next to it.

Your family – and your neighbors – will thank you for keeping the peace.

We all know how dangerous it would be to lock yourself or your family in your garage with your car engine running, so the thought of generator emissions right next to your home should be similarly unappealing.

In fact, when Hurricane Irma hit Florida, Georgia, and North Carolina in 2017, more deaths were attributed to carbon monoxide poisoning from generators (16) than the storm itself (11).

And that’s just part of a larger trend of 900 deaths and 15,400 hospitilizations attributed to portable generators between 2005 and 2017.

Batteries emit no emissions of any kind. They’re completely sealed and will have no negative impacts on your family’s health.

3. Batteries are Smaller than Generators

While some portable generators can be quite small, built-in generators – which more closely match the capabilities of home battery backup – occupy a large footprint and can take up valuable space in your yard. If you install one of these generators, you’ll likely also need to pour a substantial concrete pad to house it.

Backup battery storage, meanwhile, is wall-mounted and does not require any construction work. Batteries only stand a few inches away from the wall and can sit comfortably alongside your solar equipment, garage shelving, etc.

Even the best backup generators on the market take a few seconds to cycle up in the event of an outage. This delay can leave young children scared, make clocks and devices reset, and cause unnecessary stress.

If you have a portable generator that needs to be hooked up manually you have the “fun” task of firing it up in the middle of a storm or heatwave while your appliances shutoff and reset.

By contrast, circuits backup up by a battery are instantly transferred to battery power in an outage. The batteries react to outages in a fraction of a second – so quickly that clocks often won’t even blink!

In fact, Tesla ran into a problem with its Powerwall wherein the batteries kicked in so fast that homeowners didn’t even know that they had lost power. As a result, Tesla updated its mobile app to send a notification alerting homeowners to detected outages.

One of the biggest draws of electric vehicles is that they don’t require the expensive regular maintenance that internal combustion engines do. With EVs, oil changes are a thing of the past.

Typically, generators need to cycle at least once per month to make sure all the internal components are lubricated and operating properly. Most homeowners will also hire a technician to inspect the generator every year to make sure it’s in good working order. After all, the only thing worse than paying for a generator is having it fail to turn on when you need it the most!

Battery storage, on the other hand, requires no maintenance of any kind. Other than an occasional surface cleaning to keep the battery shining, it will not require any regular maintenance throughout its entire service life.

You can rest assured that your home battery backup will always be ready to protect you and your family at a moment’s notice.

After an earthquake, one of the first things the local utility company will do is shut off natural gas service to prevent potential fires from ruptured gas lines.

If you’re in an earthquake-prone area like California, this can completely negate the benefit of having a built-in gas generator, as its fuel supply will be shut off immediately. Battery backup, of course, does not have this issue.

Portable generators are limited in backup duration by the amount of fuel you have on hand. Once your supply of diesel or propane runs out, the generator will stop and leave you without power. The exception here is natural gas generators fed by an underground line.

By contrast, when battery storage is paired with solar panels, the battery has the ability to run indefinitely. By setting your household consumption equal to your solar system’s daily output, your solar battery will continue to recharge itself.

With this, you could theoretically run without grid power indefinitely, which is great for power outages and for saving money on grid electricity in the long run.

8. Home Battery Can Save You Money

A backup generator is only useful to you when you have a power outage. Even if we assume that you have three full days without power every year – a full 72 hours – that’s still less than 1% of the time.

That means you’re spending thousands of dollars for a solution that provides extremely limited benefit from a long-term perspective.

Solar panels and battery systems, however, operate every single day of the year and will save you money through load shifting and time of use savings, further reducing your electricity bill.

Oh, and when you do lose power, they still have you covered.

Most homeowners are attracted to the idea of being energy independent. Producing your own power while reducing dependence on the electric grid appeals to the American ideal of self-reliance.

Having a generator as a backup leaves you completely at the electric grid for electricity. Meanwhile, the combination of solar and battery backup allows you to produce, store, and use your own electricity, dramatically reducing your dependence on the local utility.

In fact, providing your own solar and battery storage can actually make your local grid more resilient. For example, 80,000 residential solar-powered batteries provided around 340 MW of power (more than a mid-sized power plant) to stave-off rolling blackouts during California’s record heatwave in early September 2022.

10. Incentives are Offered for Battery Backup

Generators are “dumb” devices that have no interoperability with the electric grid. As far as the electric utility is concerned, it makes no difference whether you have a generator or not.

Battery storage, however, are smart devices capable of dispensing power instantaneously as needed. That’s helpful to both homeowners and utilities, which is why there is a variety of incentives for installing home battery backup at the federal, state, and utility level.

A the federal level, thanks to the Inflation Reduction Act, battery storage qualifies for a 30% federal tax credit through 2032. Beginning in 2023, the battery storage does not need to be connected to solar in order to qualify.